Soraya featured on the Dixon Brothers segment called ‘The Ten’ where a new DJ each week creates a mix field with their top tracks. Soraya’s mix featured songs like ‘Hello’ by Pop Smoke ft. A Boogie wit da Hoodie, ‘Errbody’ by Lil Baby, ‘You’re Mine Still’ by Young Bleu ft Drake and many more. If you want to hear more of Soraya’s mixes they are all on Mixcloud. 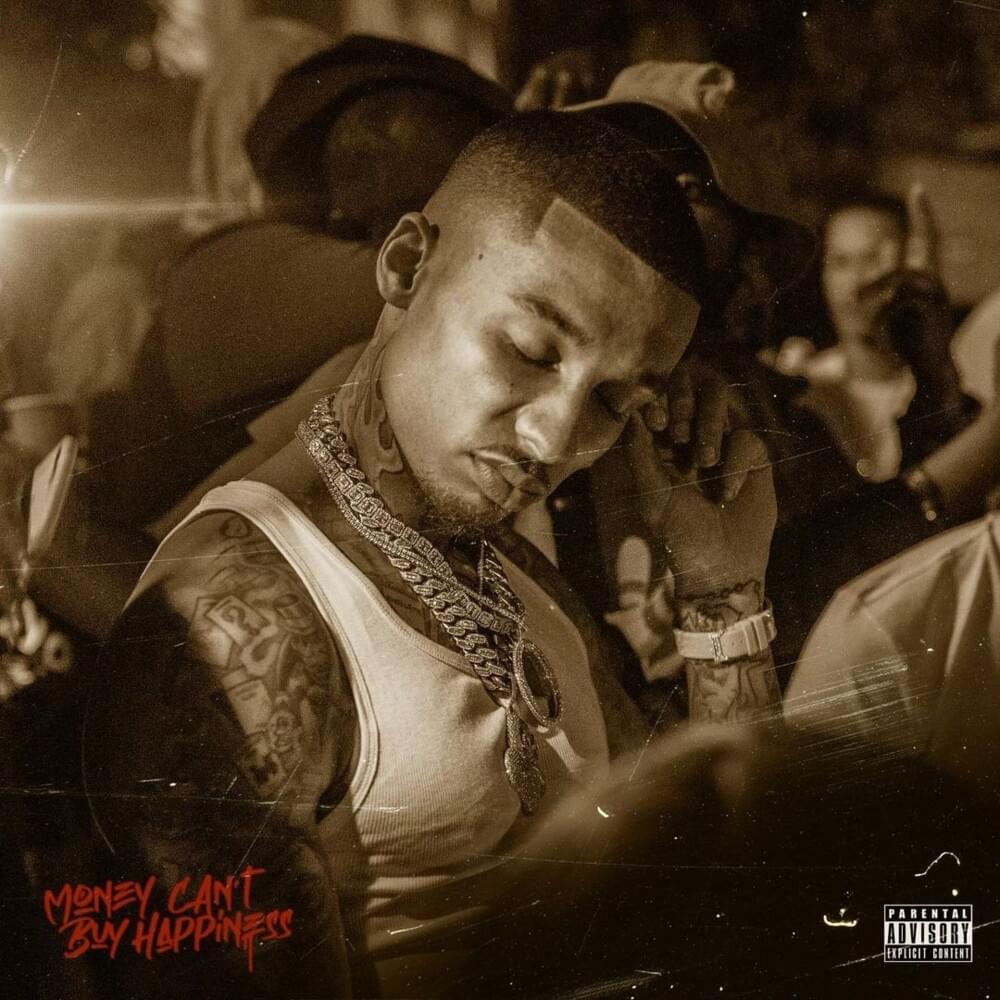 Fredo has released his second album called ‘Money Can’t Buy Happiness.’ This consists of features from the likes of Summer Walker,Dave,Pop Smoke and Young Adz. Stream now on all platforms. 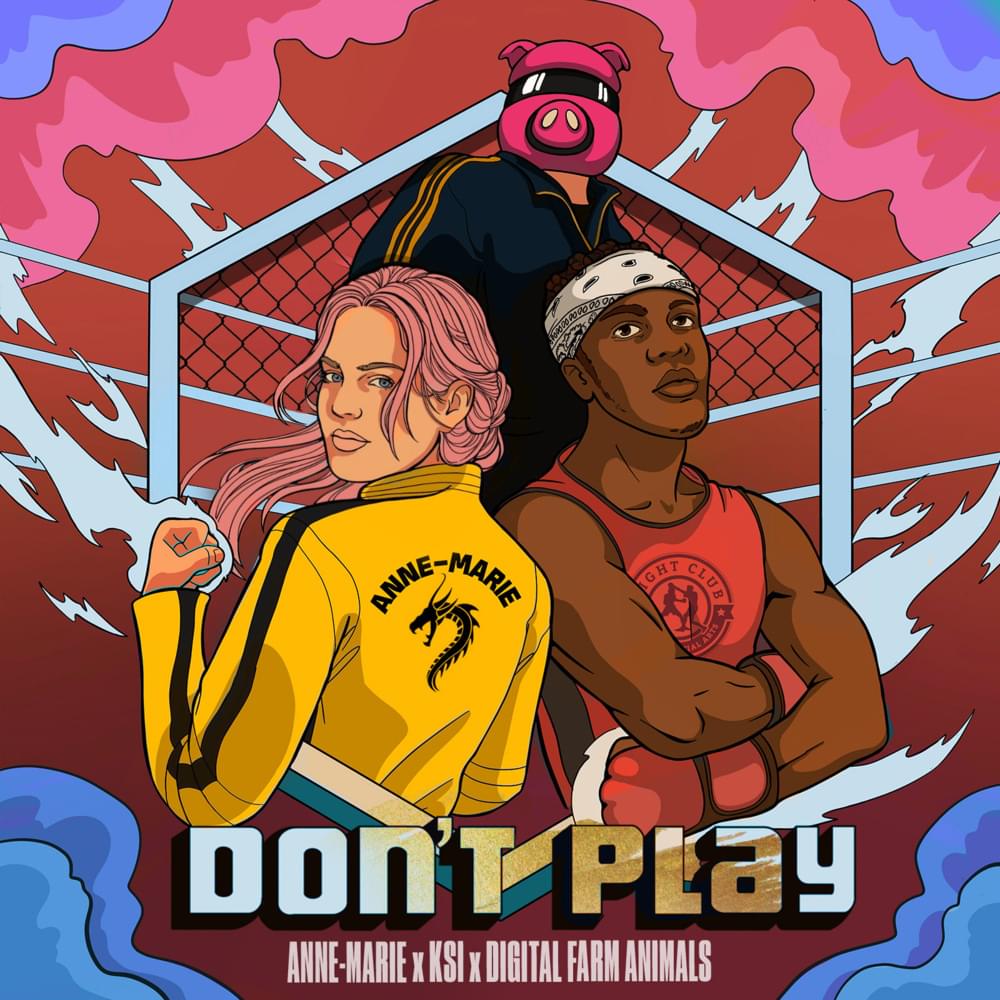 Don’t Play by Anne Marie x KSI x Digital Farm Animals and produced by our one and only Mojam was released on the 15th of January and was instantly number 1 on Itunes and was featured on multiple Spotify playlists including ‘The Pop List’ and  ‘New Music Friday UK.’ Stream ‘Dont Play’ on all platforms 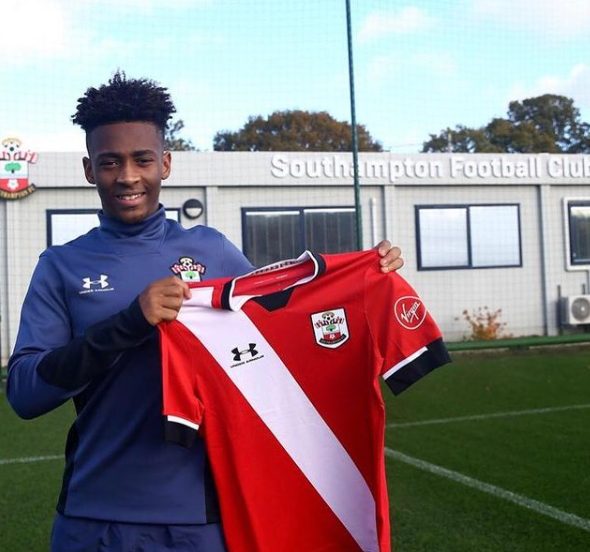 Just before the new year Fedel Ross Lang signed his first ever pro contract at Southampton FC. There is a lot to see from Fedel this season. 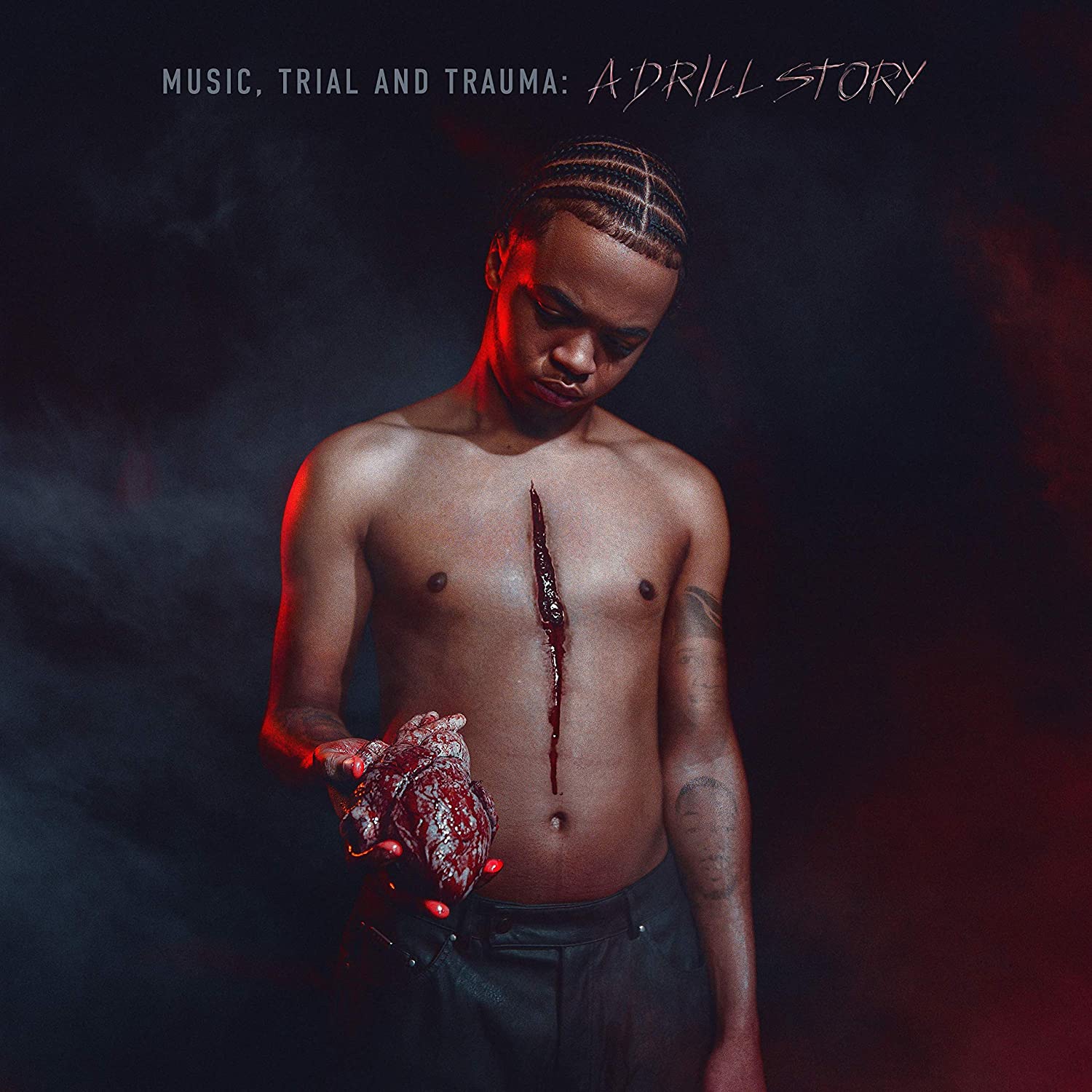 Loski has just released his debut album ‘Music,Trial & Trauma: A Drill story’ which consists of features from Blanco,Bandokay& Double Lz,Fredo,Popcaan,Stormzy,Davido and Emeli Sande.

Out Now on all platforms.