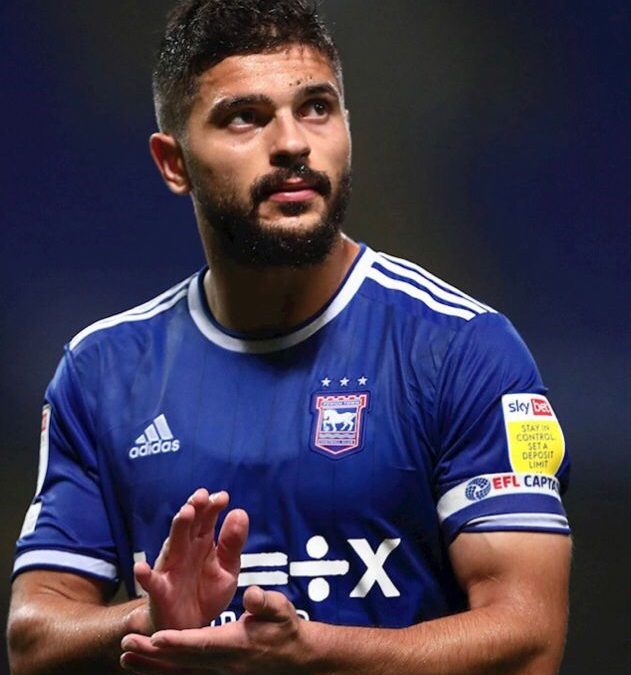 Plays as a defensive midfielder for EFL League One club Ipswich Town, where he is club captain.

Sam plays internationally for Egypt alongside the likes of Liverpool’s Mo Saleh and Arsenal’s Mohamed Elneny.

Starting at 9 years old at Wolves before moving to Port Vale youth set-up in 2008 and establishing himself in the first-team picture in 2010–11, he helped the club to secure promotion out of League Two in 2012–13.

He joined Chesterfield in July 2013, and played in the 2014 final of the Football League Trophy, helping them to win the League Two title in 2013–14.

Sam moved to Wigan Athletic in January 2016, and helped them win the League One title in 2015–16. He joined Barnsley on loan in August 2016, and Wigan were relegated from the Championship upon his return to the club.  However he became a key first-team player as they secured an immediate return by winning the League One title again in 2017–18.

Sam was named as Wigan’s Player of the Year for the 2019–20 campaign and joined Middlesbrough in September 2020.

He was sold to Ipswich Town in August. 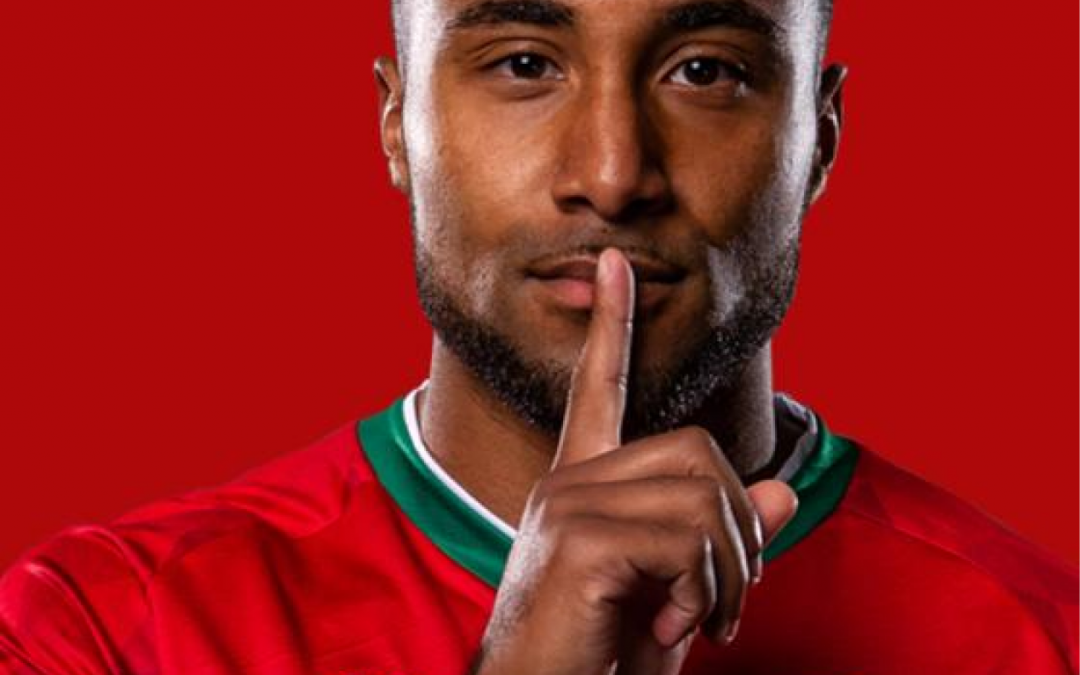 A tricky winger who operates on both flanks.

He excelled at junior football and signed with Fulham FC at 12. He built a reputation for being very skilful and a high goal scorer, aged 15 he was called for England U16 training squad ahead of victory shield. Unfortunately for Wes a knee injury prevented his participation.

In 2016 Birmingham City signed Wes on a scholarship and he continued his reputation of assists and scoring goals for U18 / U21 teams.

In 2018 Wes was loaned out to Solihull Moors as 1st team, as opportunities at Birmingham were limited and in 2018-19 Wes moved to Yeovil Town FC scoring 9 goals. 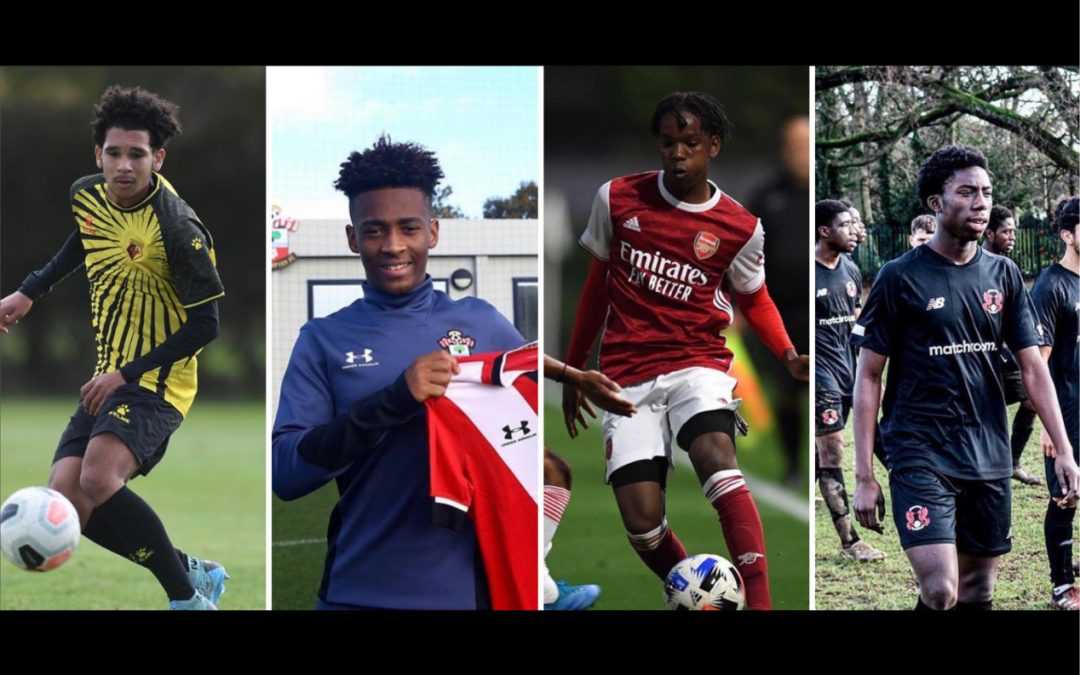 Working at youth level to support the development of the next generation of talent. Representing emerging young talent such as Tino Quamina at Arsenal, Aidan Manning at Watford, Kallen Donaldson at Millwall and Micheal Reindorf at Norwich. 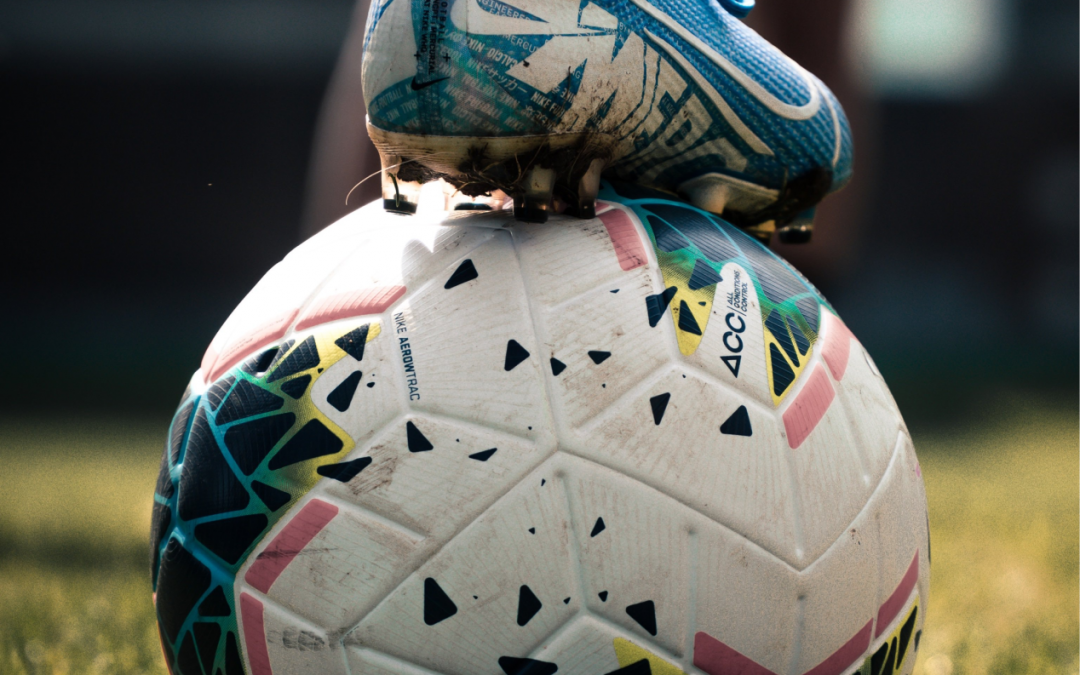 BBC ‘We are England’ Documentary

BBC Sports Personality of The Year