A big congratulations to our one and only Wizkid who won the Grammy Award ‘Best Music Video’ for ‘Brown Skin Girl.’ 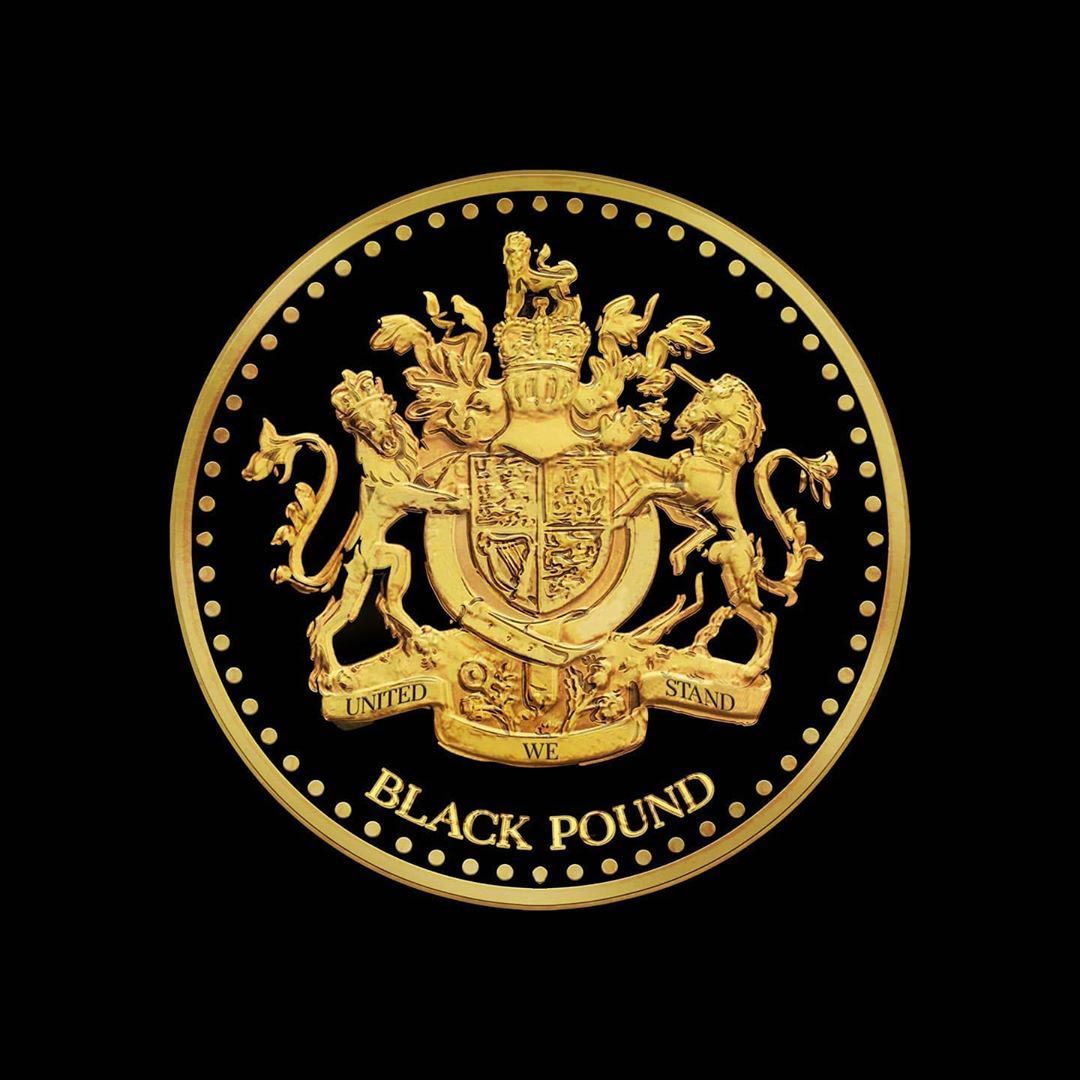 Black Pound Day started due to the fact over the last few months we’ve seen the world change significantly, from a global pandemic, to the largest civil rights movement in history. We’ve seen some of the worst and some of the best in humanity, one thing has become clear, change has to happen and finally people are open to a conversation.

In the midst of the global protests, @Swissworld_ created a movement that inspired us and we felt compelled to support the movement. Saturday 27th June we welcomed the UK’s first Black Pound Day. It’s a day to celebrate and support black business.

This video is the first in a short series we have produced to highlight the success of black people outside of entertainment and sports. It’s important to know we are more than what the media portray of us.

Since ’93 are proud to stand with Swiss and black business @bpdofficial #BlackPoundDay Campaign created by @tfredit , film commission @reisshall 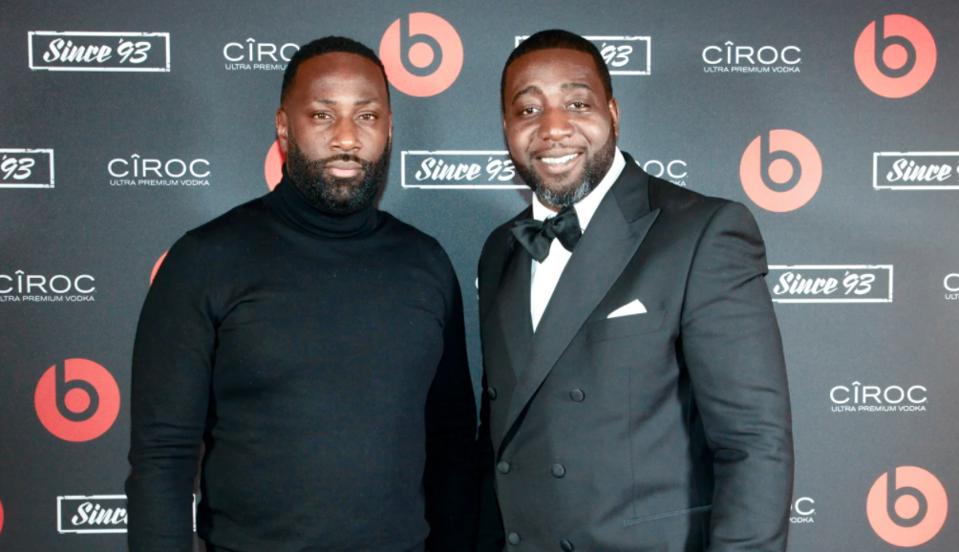 Our label presidents have recently featured in an issue of Forbes magazine giving an insight behind them driving the success of the U.K. rap industry.

The Forbes issue is linked below. 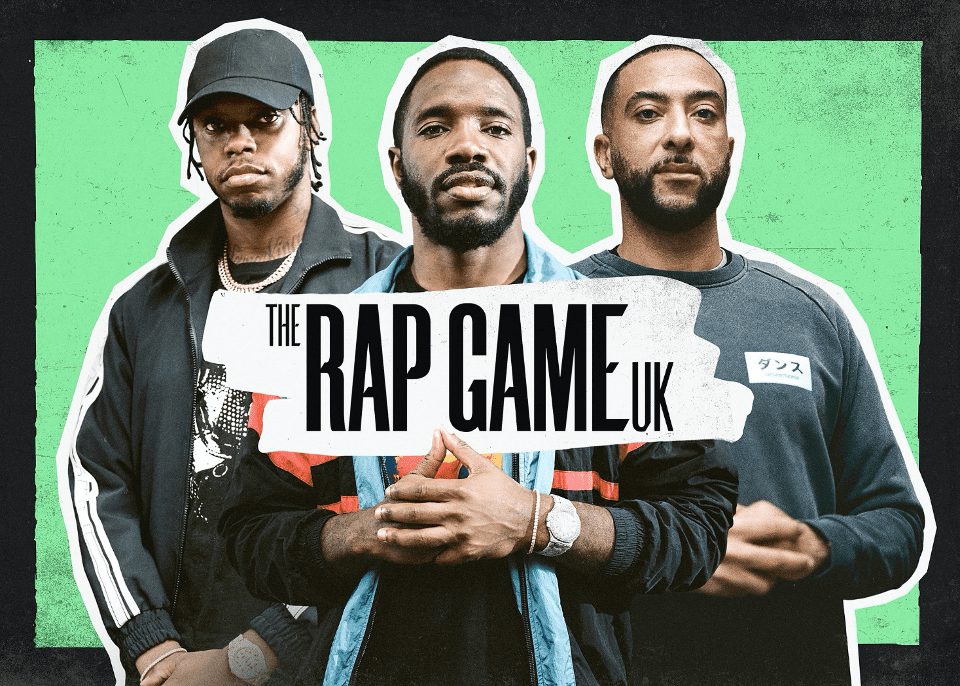 Krept and Konan’s show with DJ Target ‘The Rap Game’ has come back for Series 2 where six new MC’s have the chance to win a record deal with Play Dirty Records. Both series are available on BBC Iplayer.