Since ’93 (previously known as Avant Garde Music) is a full-service entertainment company founded in 2012 by the renown and respected industry executive, Riki Bleau.

The publishing arm is family to stellar songs, where we have signed award-winning writers such as the likes of Labrinth, Emeli Sandé, Sam Smith, Eyelar and others.

Partnering with Glyn Aikins, one of the most decorated record executives in British music today, we launched Since’93 Records as an imprint of Sony with exciting new acts such as Tems, Loski, Morrisson, Amun, Cat Burns and more. 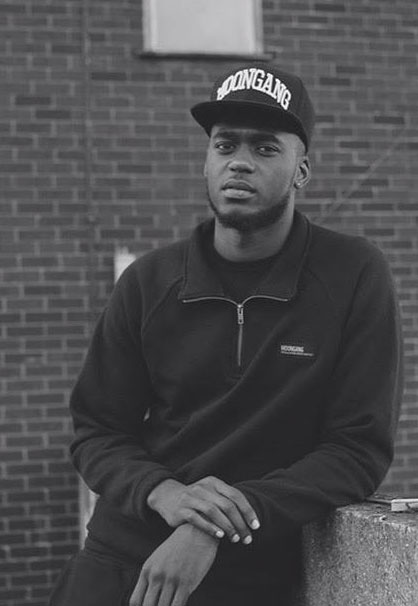 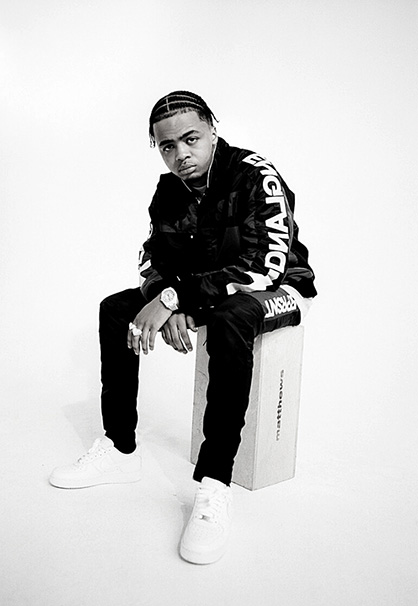 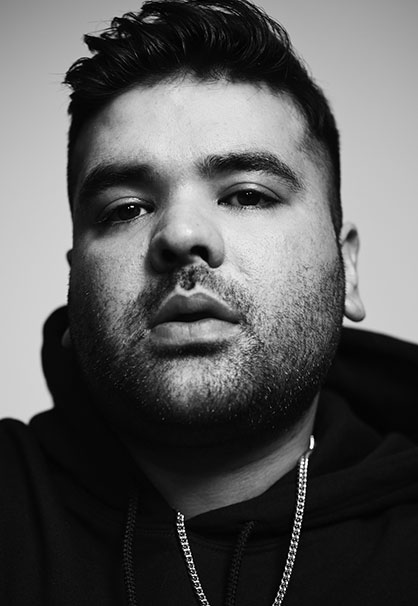 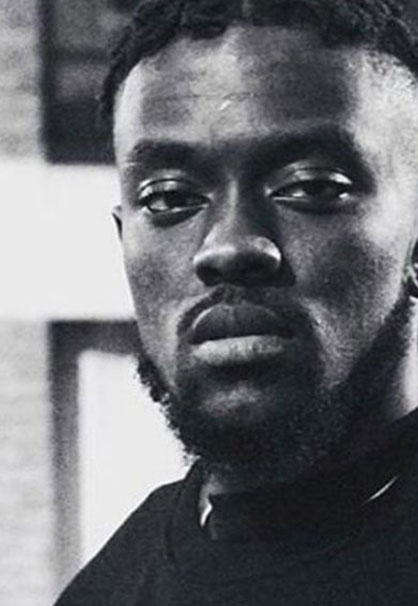 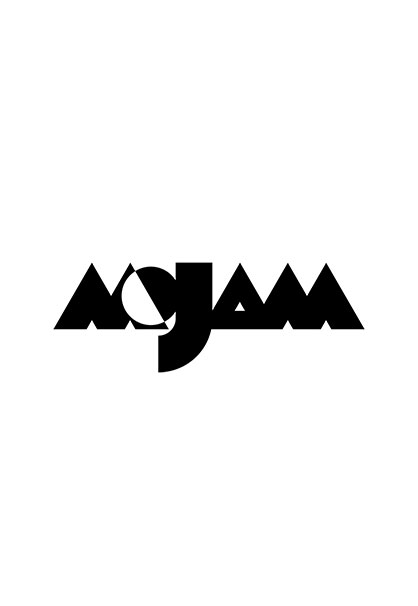 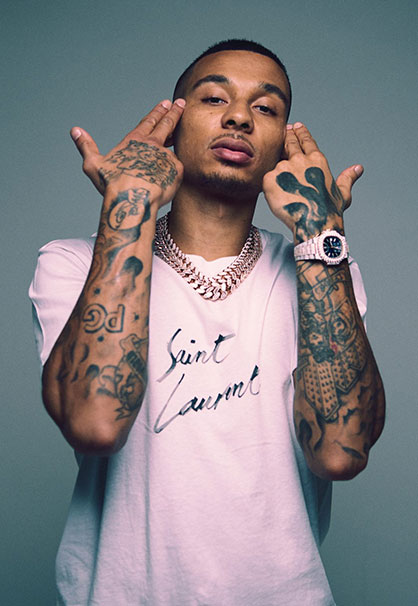 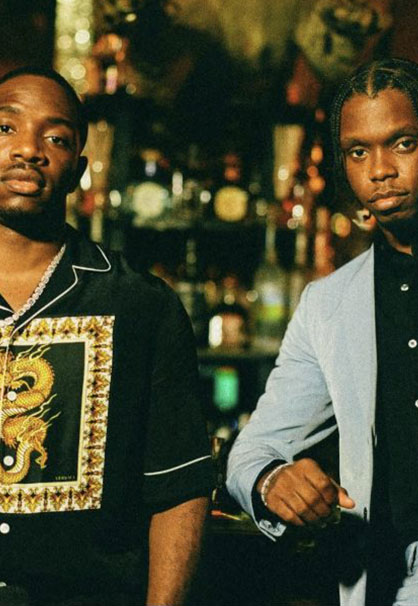 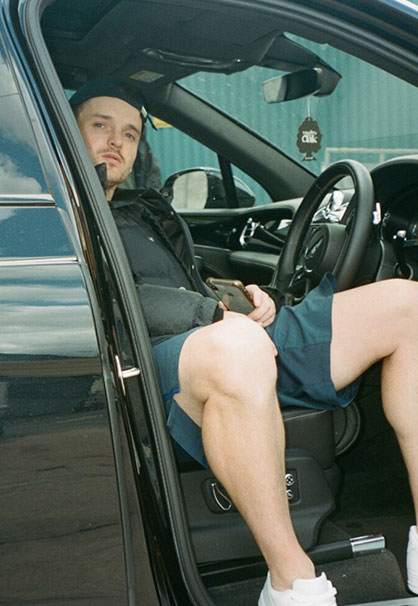 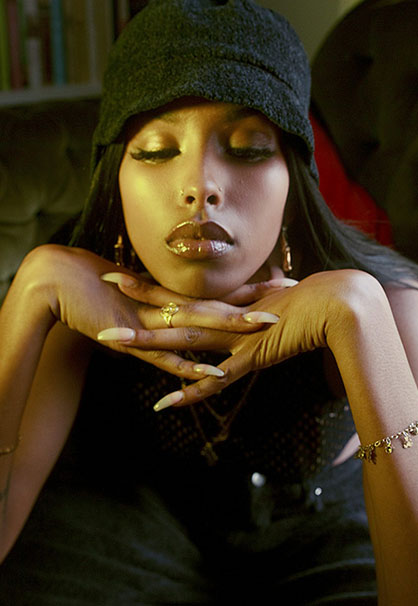 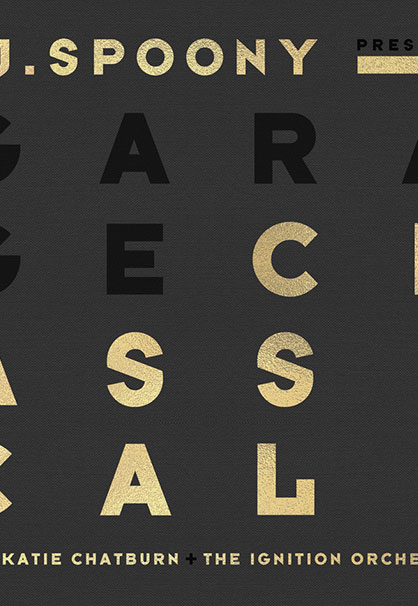 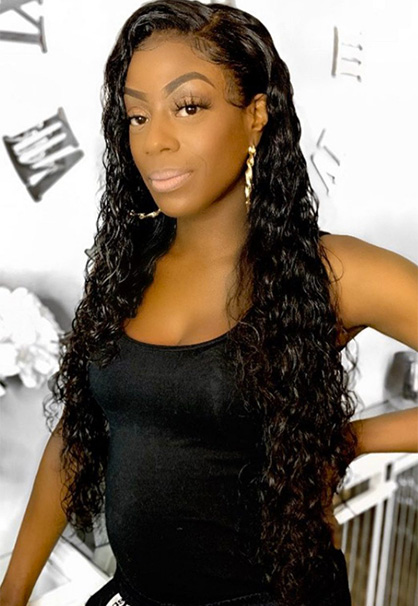 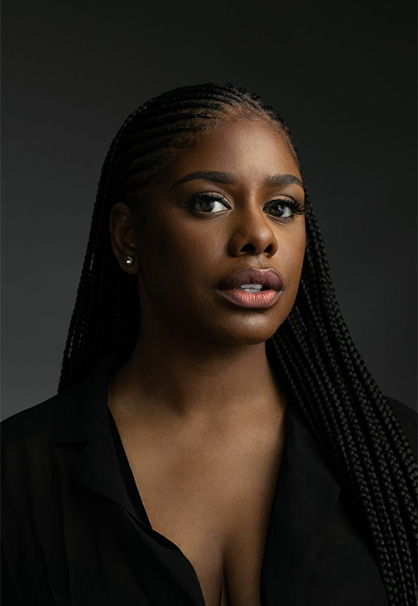 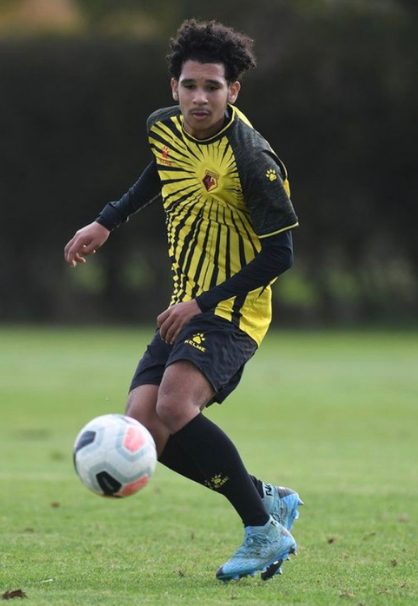 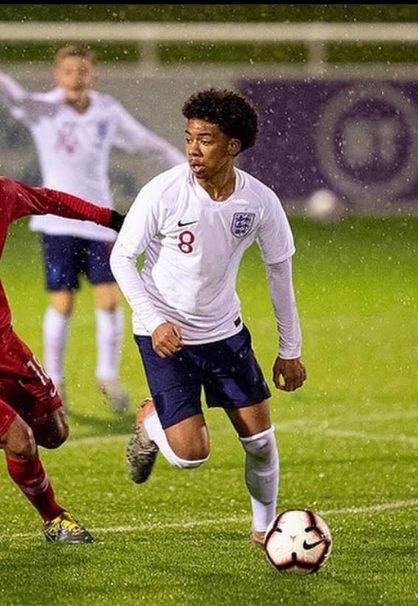 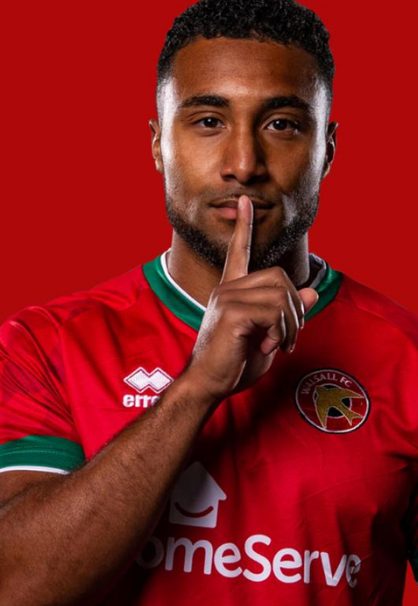 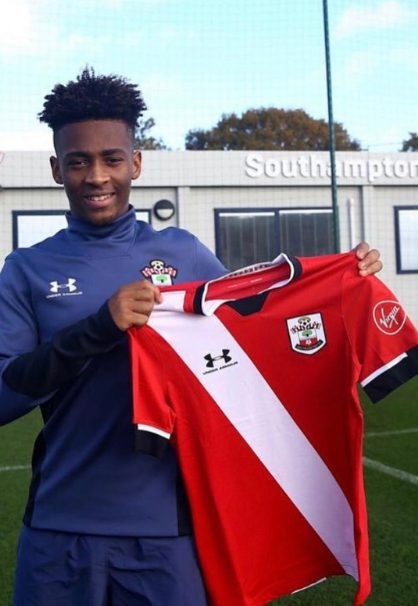 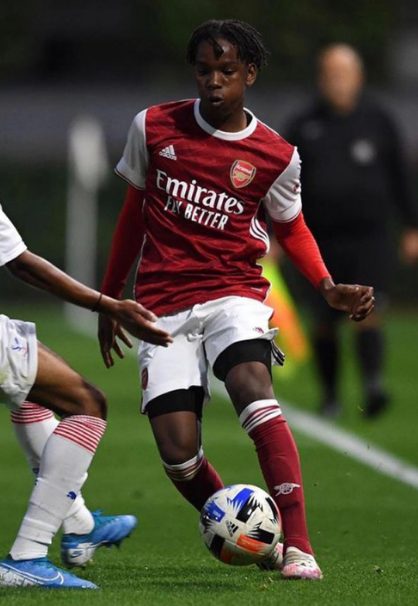 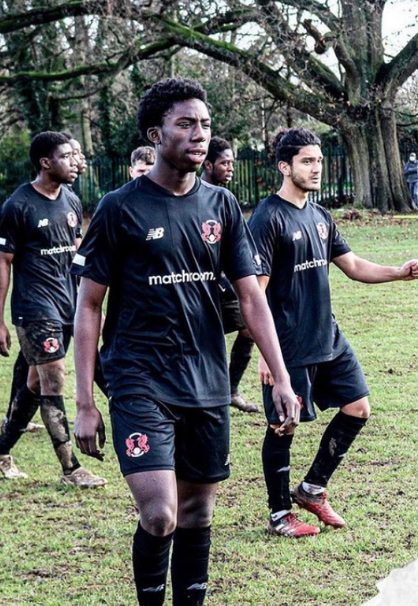